The HAUS AM MARKTPLATZ 5

The “Haus Am Marktplatz 5” was built in the 16th century.

The former cloth house, on the site of today’s town hall, had to be demolished in favor of a representative administrative building, and a beautiful new building was erected a few meters away. In the arcades of the town hall, the dyed cloth of the dye house was offered for sale, but the craft of dyeing cloth no longer lasted, the import became more and more prevalent, which had the consequence that the building could no longer be used as a dye house.

A new idea
was born.

In 1689, the mighty building now served as a residential house. Many years later, it was first used as an inn around 1800.

Only three years later, the house was used again as a dye house until 1823 and remained successfully in operation among a few generations.

It was not until 1985 that the Behringer family renovated the building extensively and converted the house into a hotel with inn. Today, the “Haus am Marktplatz 5” is a listed building in the old town of the Lower Franconian town of Volkach.

Located in the heart of Volkach’s old town, the fine boutique hotel Tuchhaus has more to offer. Owner Philip Aczél has made his house with its historic ambience and centuries-old history into a very special gem. After the renovation and new construction phase in 2021/2022, the small, very fine hotel on Volkach’s market square is now even more inviting and has 36 rooms in different categories,
via an elevator, barrier-free accessibility and selected wheelchair-accessible rooms. What unites them:
All have been planned and implemented with great attention to detail. And combine the tradition of historic preservation with the comforts of modernity.

The hotel, which consists of several buildings from different
epochs from the 15th century to the present day, strikes an extremely charming and with its soothing, warm atmosphere, bridges the gap between the past and the present.
The flair of the wine town of Volkach with its over 1100-year history is reflected in the Tuchhaus in small and large accents. 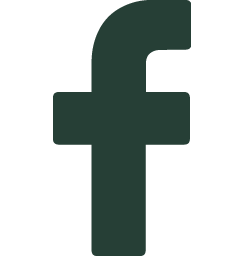 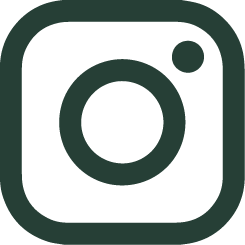